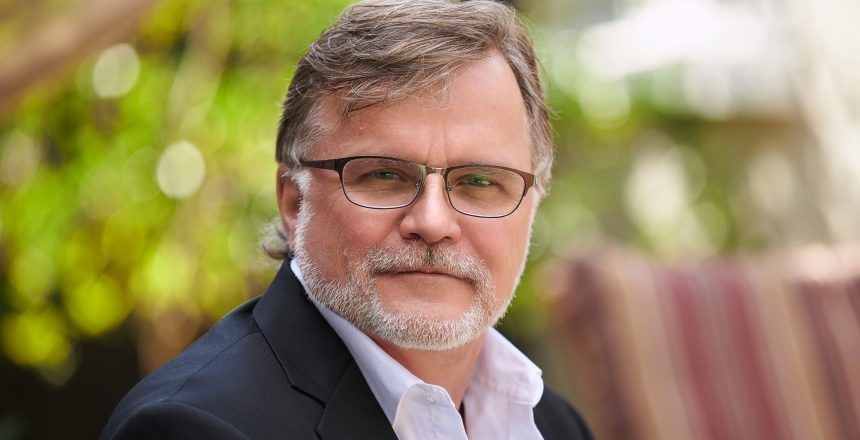 Patients are beginning to believe they are receiving worse healthcare than they have been or should be. They are in large part starting to avoid it more frequently than in any other period in medical history. This was one of the major findings in Dr. Jennifer Taber’s study on why people avoid medical care—that they believe they won’t receive adequate care for the prohibitive cost and availability constraints. And the truth is, they’re not necessarily wrong.

Her study focused on how worse health-related outcomes were clustered in lower socioeconomic cohorts but were also felt throughout all rungs of society, meaning that Americans were becoming less healthy and more and more often gravely ill. A lot of this can be attributed to avoiding medical care, but also has the quality of care started to decline as well? Studies have shown that after hospital mergers and consolidations as well as acquisitions of smaller groups by larger conglomerates that care worsens2. Sound familiar? That’s because more-so than ever, healthcare is controlled by fewer and fewer groups. In March 2018 Cigna acquired Express Scripts for $68 Billion. In December 2017 CVS acquired Aetna for $69 Billion. Walmart is currently negotiating the purchase of Humana, and the list goes on.

With the consolidation of control for how healthcare is managed, patient outcomes are getting worse. Less focus is being placed on individual care and more is being placed on procedure and standardization as a practice. This is leading to worsening care. We need more private practices and more support of those practices at a policy and funding level. 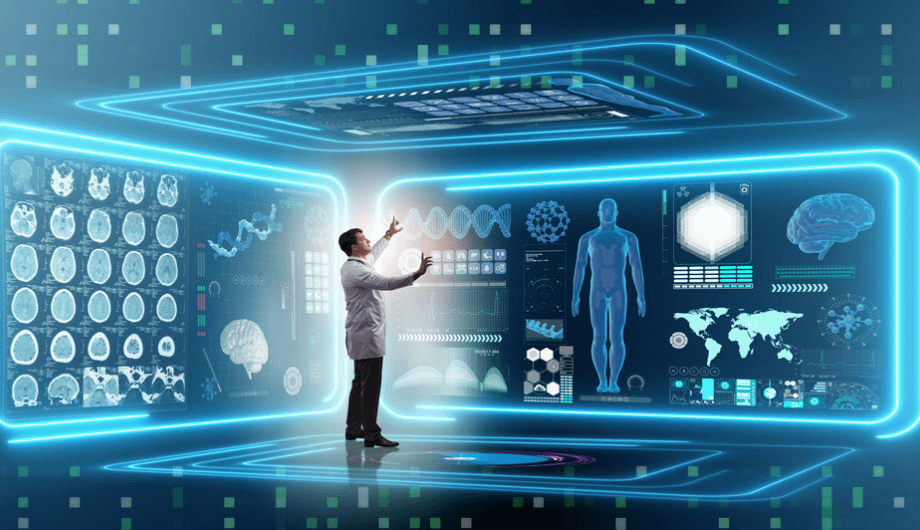 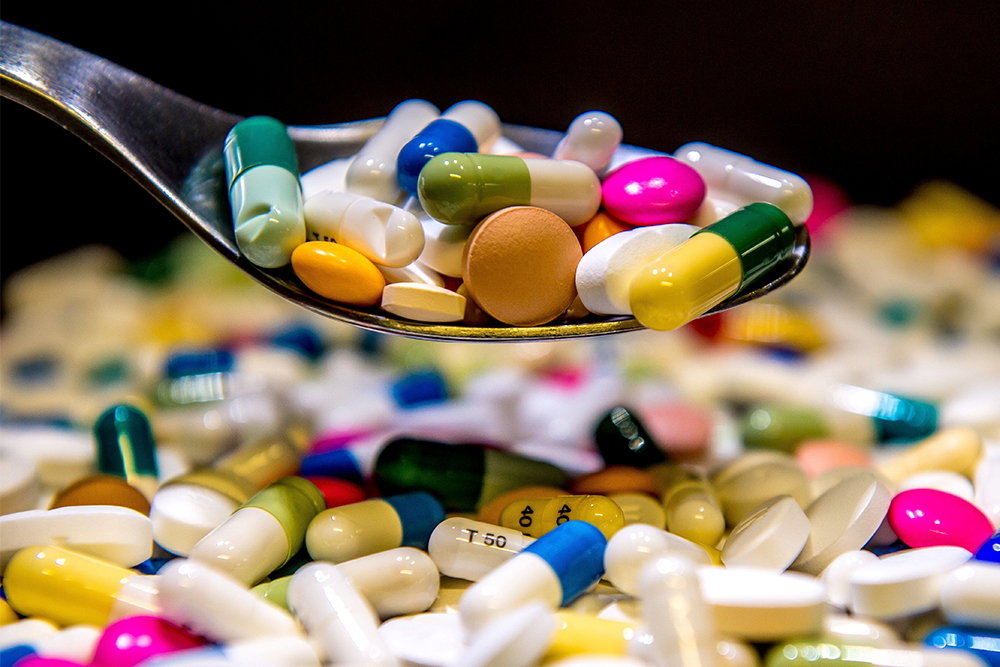 Are Drugs the Answer–Prohibition to Prescription

While it is widely known that medical marijuana is available for the treatment of Alzheimer’s, ALS, HIV/AIDS, Crohn’s, Epilepsy, Glaucoma, MS, chronic pain, and cancer-treatment-induced nausea, the FDA has not officially approved the use of cannabis for the treatment of any medical condition